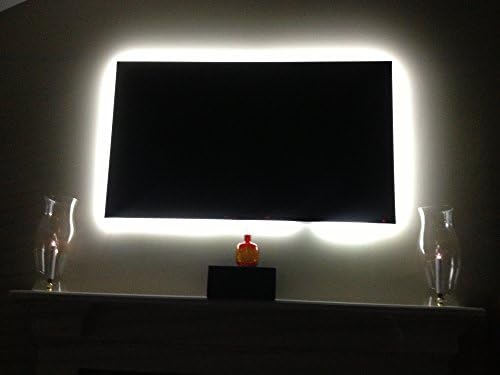 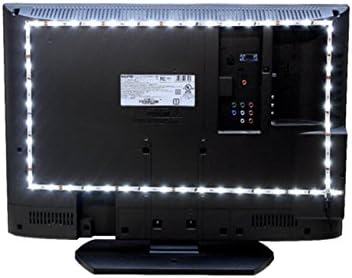 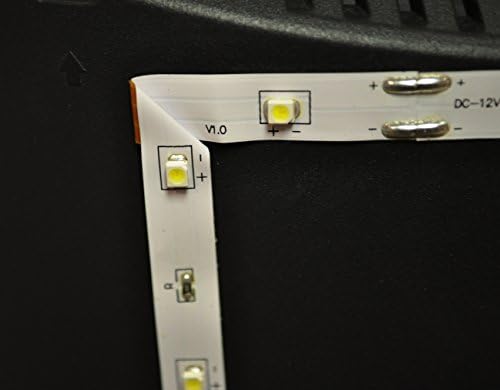 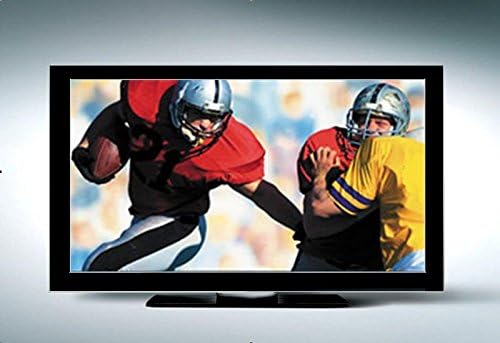 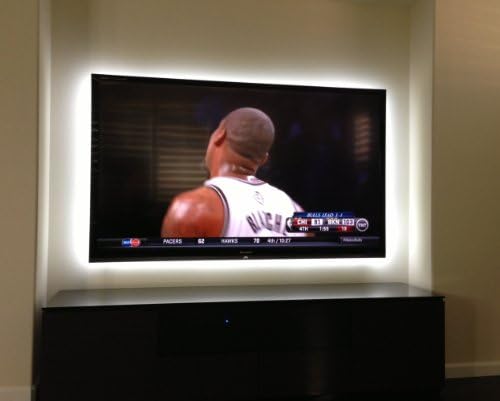 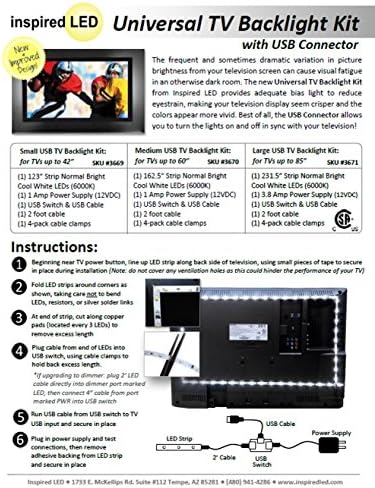 Product Placement
Most pictures represent the frequently used product placement behind flat screen TVs. This is a rectangular configuration behind the TV along the back of the TV screen.

The kit is now available featuring a USB switch.

Not included but can be upgraded in a seperate purchase for this kit. This light strip is dimmable and a 4 position dimmer can be purchased from Inspired LED – sold seperately.

There are no reviews yet.

Added to wishlistRemoved from wishlist 0
Add to compare

Added to wishlistRemoved from wishlist 0
Add to compare
$26.99

Buy Now
About Us

naftalistatusdeals.com is a participant in the Amazon Services LLC Associates Program, an affiliate advertising program designed to provide a means for sites to earn advertising fees by advertising and linking to Amazon.com