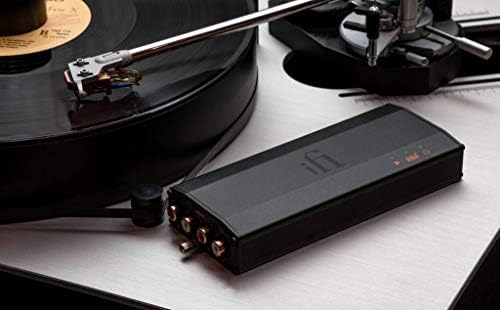 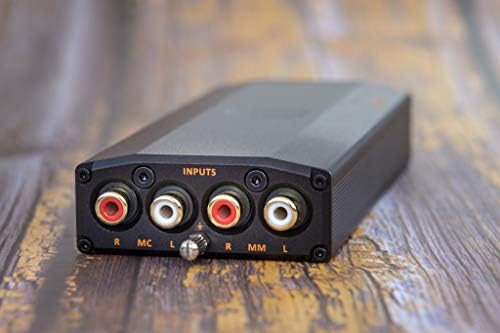 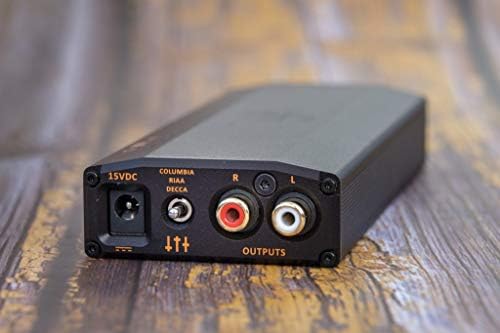 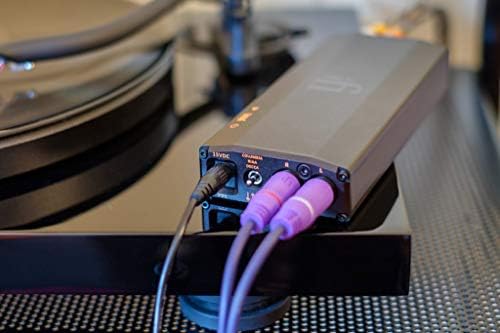 iFi audio was launched in 2012 and its ultra high-end pedigree dates back a decade further through its parent company: Abbingdon Music Research (AMR) which produces expensive luxury audio products.

AMR saw in 2010 that hi-fi audio was shifting from home ‘static’ speaker systems to Bluetooth and portable ‘dynamic’ headphone setups To serve this growing market, iFi audio was commissioned with one goal: to produce ‘ultra-fidelity’ audio products that push the sonic performance at the envelope while still priced within the mainstream. It began work on a range of small but prodigious personal audio products using AMR’s trickle-down technology.

Today, iFi designs and manufactures over 35 different products from its headquarters in Southport, UK. It sources parts from around the world from manufacturers including XMOS (UK), GE Valves (USA), WIMA (Germany) and TDK (Japan). It retails through a global network of dealers and has its own distribution in the USA who serves retailers such as B&H and etailz.

The iPhono3 is packed with the latest generation of surface-mounted components. By eliminating multiple joins between parts and lead-out and reducing the size, parasitic behaviour across the board has been drastically reduced over classic leaded parts.

At AMR/iFi we have always loved the sound of tubes and have produced Tube Equipment under the AMR brand name in the ultra-high end arena. However, tubes run hot and take up a fair bit of space. Solid-state can be designed as a small and affordable circuit, as well as it can run cool. To enhance the audiophile experience, the iPhono3 employs a simple Class A buffer circuit. The Class A buffer minimises the loading of the amplifier circuit AND at the same time reliably biases the output stage of the integrated circuit amplifier into single-ended Class A (it normally operates in Class AB). Incidentally, all other stages in integrated circuit amplifiers operate in Class A. This is why biasing the output stage into single-ended Class A and adding the Class A Buffer is so effective to improving sound quality.

Tube-state does not mean to add a lot of synthetic harmonics, but to emulate core features of tube circuits in solid-state. The result is a sound that combines the best features of the tube sound (lack of grain, edginess and naturalness of sound) with the best of modern solid state (low distortion, low noise).

For the iPhono3 there is a third-generation upgraded circuit which has at the heart OV4627S J-FET, OPA1644AIPWop-amps & hand-matched PNP bipolar transistor Class A Tube-state Buffer. By virtue of the J-FET component it has a very high input impedance approaching the ‘zero loading’ a tube grid provides ever more closely, while the increased drive ability allows the iPhono3 to drive 1V into 600 Ohm loads with 0.0007% THD (-104dB), dominated by low order harmonics, just like it is the case with exceptional tube circuits. If driving less demanding loads the THD reduces to 0.0003% (-110dB) with no high order components whatsoever.

On top of lowering THD, OPA1644AIPW op-amp will also provide faster transient and broaden the spectrum of the dynamic range.

Descending from the AMR PH-77, the iPHONO3 has impressive DNA. A key aspect is the ability to perfectly ‘correct’ the recording as LPs even from different pressing plants can have different a different equalization.

The choice is there for the customer to choose ‘by ear’. Or alternatively, leave it on RIAA permanently too.

Computer matched pair complementary planar high gain bi-polar input transistors means 6dB lower output noise. The planar transistor is constructed by an etching and diffusion technique in which the junction is never exposed during processing, and the junctions reach the surface on one plane; characterized by very low leakage current, high gain and very low noise. These transistors being matched pairs, is labour intensive and expensive.

Packed throughout with TKD Japan made C0G type capacitors. Capacitors owning the C0G specification have lower thermal drift and distortion than Polystyrene capacitors. The iPHONO3 uses them for the actual equalisation AND power supply

Direct Drive Servoless is an important element of the audiophile experience, which is not visible in measurements, but is quite audible. Unlike a standard phono stage design, the iPhono3 Black Label continues the special design tradition of being direct coupled (i.e. no coupling capacitor) from cartridge to output and it does so without requiring a conventional DC servo. Below is what a standard phono stage looks like:

The iPhono3 Black Label demands the ultimate power supply. That means the newly launched iPower X. Just like the rest of the power supply range, it has an exceptional noise floor of <0.1uF which is lower than what the Audio Precision measures to

UNIVERSAL – Use any moving magnet or moving coil cartridge with this phono stage preamplifier by adjusting clearly labeled switches hidden underneath the chassis and an online compatibility calculator available
QUIET – Powered by the upgraded iFi iPower X 15V DC power supply, the noise floor drops below 0.1uF and the overload margin is over one and a half times greater than its predecessor
CUSTOMIZATION – RIAA Equalization circuit guarantees a +/- 0.2dB accuracy of the RIAA EQ from 20Hz – 20kHz, and 5 total EQ curves to suit a record from any era
INCREDIBLE SOUND – Ultra-wide gain from 36dB to 72dB and incredible 110dB dynamic range delivered through a class A Tube State circuit engineered from four decades of research to get tube like sound from a solid state amplifier
HIGH TECH – Premium components, like computer matched Burr Brown op-amps and Panasonic ECPU film capacitors, as well as an on-board sub sonic filter bring superior technology that can usually only be found in an ultra-high-end home theater system

There are no reviews yet.

Added to wishlistRemoved from wishlist 0
Add to compare

Added to wishlistRemoved from wishlist 0
Add to compare
$137.88

Buy Now
About Us

naftalistatusdeals.com is a participant in the Amazon Services LLC Associates Program, an affiliate advertising program designed to provide a means for sites to earn advertising fees by advertising and linking to Amazon.com